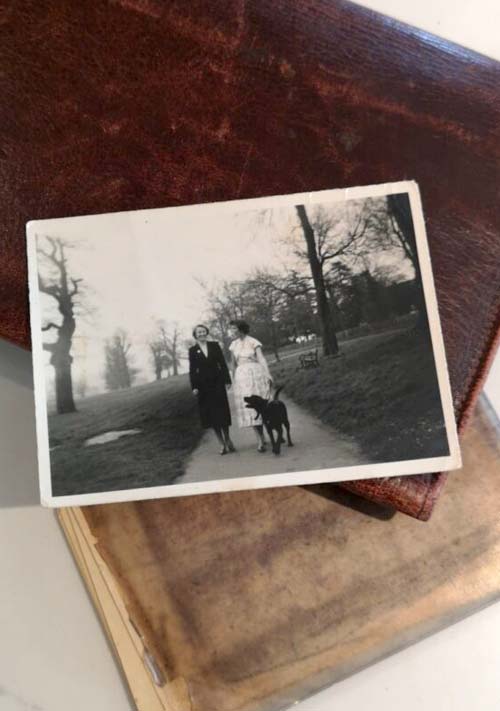 On Friday morning I sat in a cafe for a couple of hours writing my next book – working title:

Today is Sunday and I’ve nailed down 9,000 words. The plot is a combo of WWII historical fiction and romantic suspense – a story of love and hope contrasted with war, destruction and deprivation.

My parents were teenagers during the war, my mother survived the London Blitz, 56 nights of Luftwaffe bombing during 57 consecutive nights, and much more as the years wore on. My father was living in Eindhoven in the Netherlands during the Nazi occupation.  I grew up listening to war stories, of starvation, deprivation, fear and trauma. In contrast, they met one another during their late teens and fell in love. Their enduring love lasted 62 years and I was the eldest of their four children. My Dutch grandfather fought for the Resistance illegally ferrying Jewish people from Poland. These stories have swirled around in my head all my life, (and I’m a tad older than 25, so it’s been a while!)  Finally, after watching my mother die at 88 years old, the full impact of their lives and history began to merge into a story worth telling.