Yesterday’s review of No Ordinary Man in the Tamahere Forum

Tamahere author Nicky Webber has made a strong plea for tolerance in her first book No Ordinary Man. Webber, a former journalist, tells the story of Mick Thompson, a young, World War II soldier who is forced by the times and intolerance to hide his true nature. A brave soldier who fought in Egypt, Tunisia, Syria and Italy and gained the rank of Sargent, Thompson was also a cross dresser. A chance conversation led Webber to the story and a meeting with Thompson’s niece. In a few weeks she had old documents, photos, news clippings and his tattered diary.

“It took two years of historical research and many discussions with his niece to pull the story together,” says Webber.

“Apart from getting the facts straight there was the dramatisation of Mick’s life as seen through his eyes, building the character and his relationships. It was tough going living in the head of a 20 year old ANZAC soldier in the Western Desert war!” 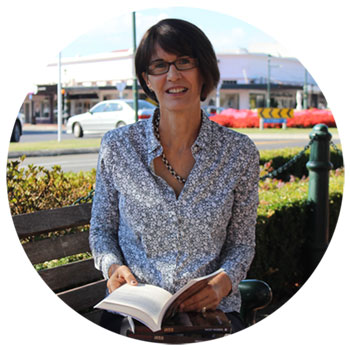 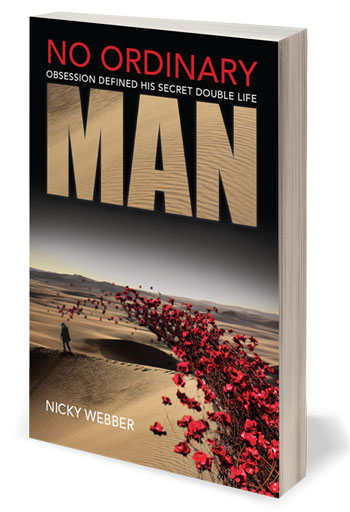 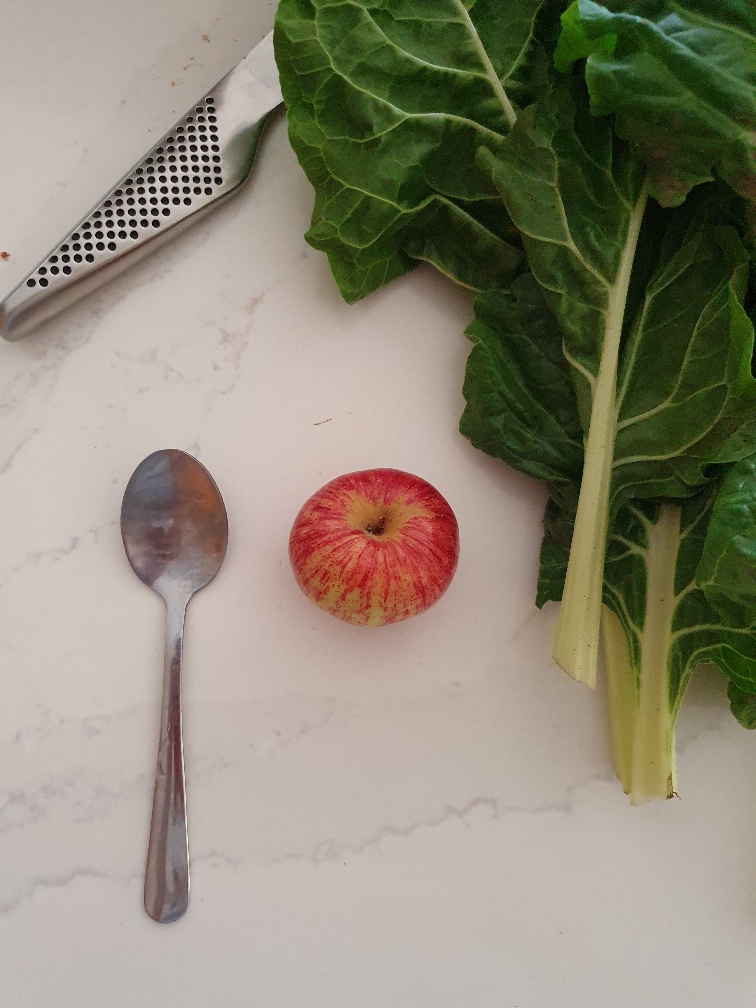