These tiny porcelain blue-winged creatures are endangered, and Martin has made it his life’s work to breed and release these tiny creatures into the open country air.

He’s prepared to break the law in Britain because this is the first time in more than a century this rare butterfly has taken to the skies.

Since 1950 almost 98% of wildflower fields in England and Wales have been destroyed along with much of the natural habitat of insects like these. Over the course of the last 50 years, over fifty per cent of Britain’s farmland birds have disappeared, and seventy-five per cent of butterfly species have fallen. Alarmingly a dramatic loss in biodiversity is accelerating the environmental impacts on insect life, threatening the environment for us all.

Can one 61-year-old man make a difference? Martin has spent most of his life battling to save endangered insects and for the past ten years has been breeding these beautiful native butterflies.

“I like to think I’m leaving some legacy, I must admit. I don’t personally believe humanity is going to survive very long. Stephen Hawking’s prediction is 500 years, and recovery from humans might take one million. I hope the descendants of my butterflies might still be around.” 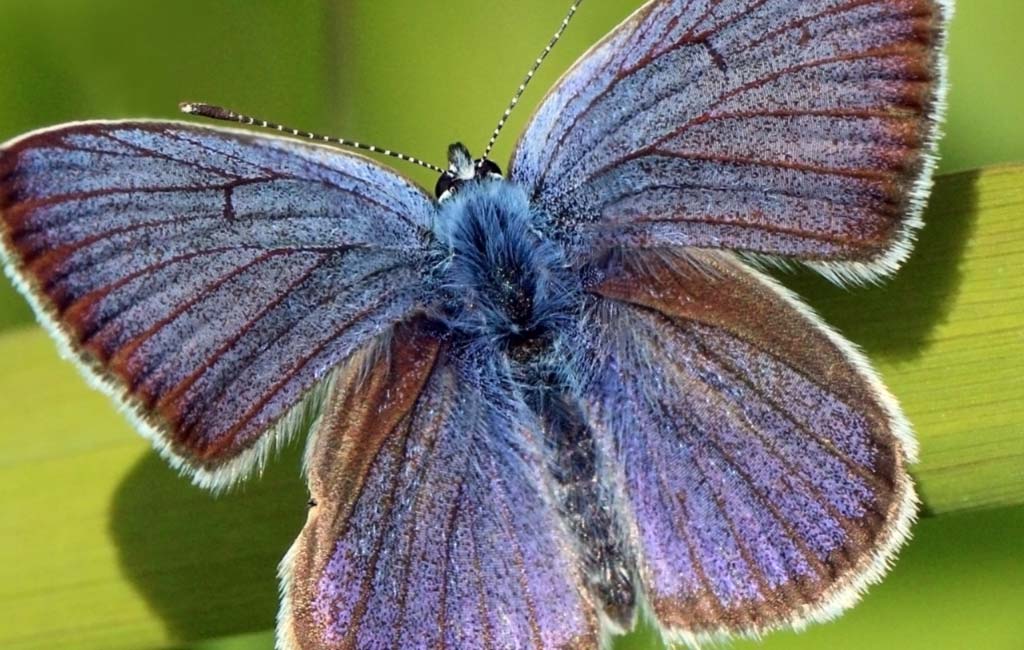